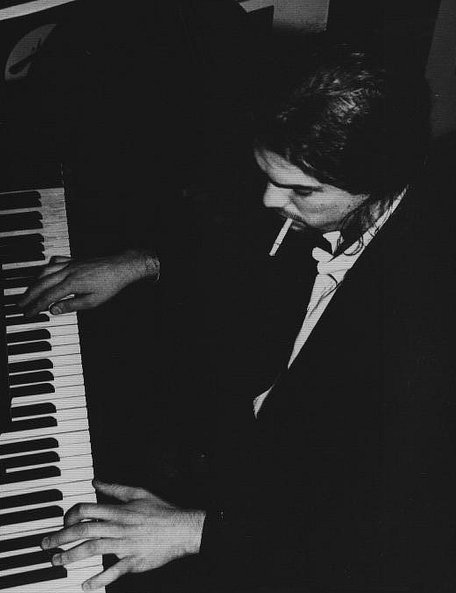 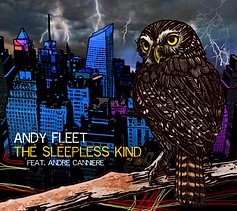 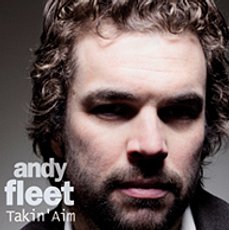 As well as composing for screen and working with talented singer/songwriters Andy also teaches piano and songwriting at an independent performing arts school in leafy Herfordshire. He sees a select few private students from home one afternoon a week.

PRESS QUOTES FOR THE SLEEPLESS KIND (2020)
”The Sleepless Kind oozes class and rewards close attention.” **** Music Riot (UK)
"An intriguing, generally thoughtful and quiet release that repays repeated listening." Blues in Britain (UK)
"Lovers of the well crafted pop/rock sound pay attention…a wonderfully intimate album." Bluestown Music (NL)
"The long wait since Takin' Aim has been well worth it **** 4 Stars" Maverick Mag (UK)
"It is a fantastic album, full of gems and one I’ll be listening to for a while to come." ****  Music News (UK)
"Magical songs which are a little sad & thought provoking, simply a little masterpiece." www.music-on-net.de
"Beautiful, intense and above all honest  8/10"  Mpodia.nl

"In the afterglow, pour a dram and ease back to this retro-styled songbook" www.ap-reviews.com (UK)

Takin' Aim (2013) was released in 2013 and featured Amercian trumpeter Andre Canniere. It was a big dark luscious sounding record from the horns laden New Orleans vibe of the opening track to the frighteningly honest and personal finale where Andy, inspired by John Lennon's 'Mother', bares his soul and tells the tragic tale of the night his baby son died in 'Brave Little Soldier'.

The Sleepless Kind (2020) is the long overdue follow up and features beautiful original art work by Alban Low. The album is evocative of the night and is bookended by the title theme over two parts and again features Andre Canniere on trumpet. At it's centre is 'Through Closed Eyes' which tells the story of an owl in the city and is the inspiration behind the album cover.

Andy has toured extensively over the years both with his own quartet and as sideman including time with Universal Music. He regulary plays lounge piano at functions and has appeared several times on BBC and ITV television.